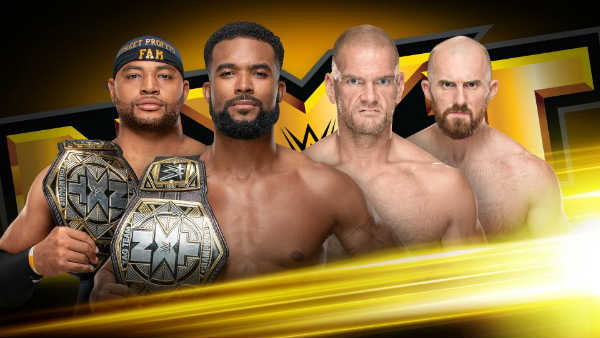 The Street Profits put their NXT Tag Team Titles on the line against the hard-hitting duo of Oney Lorcan & Danny Burch. Plus, the NXT Breakout Tournament rolls on, and Damian Priest continues his quest to “live forever.”